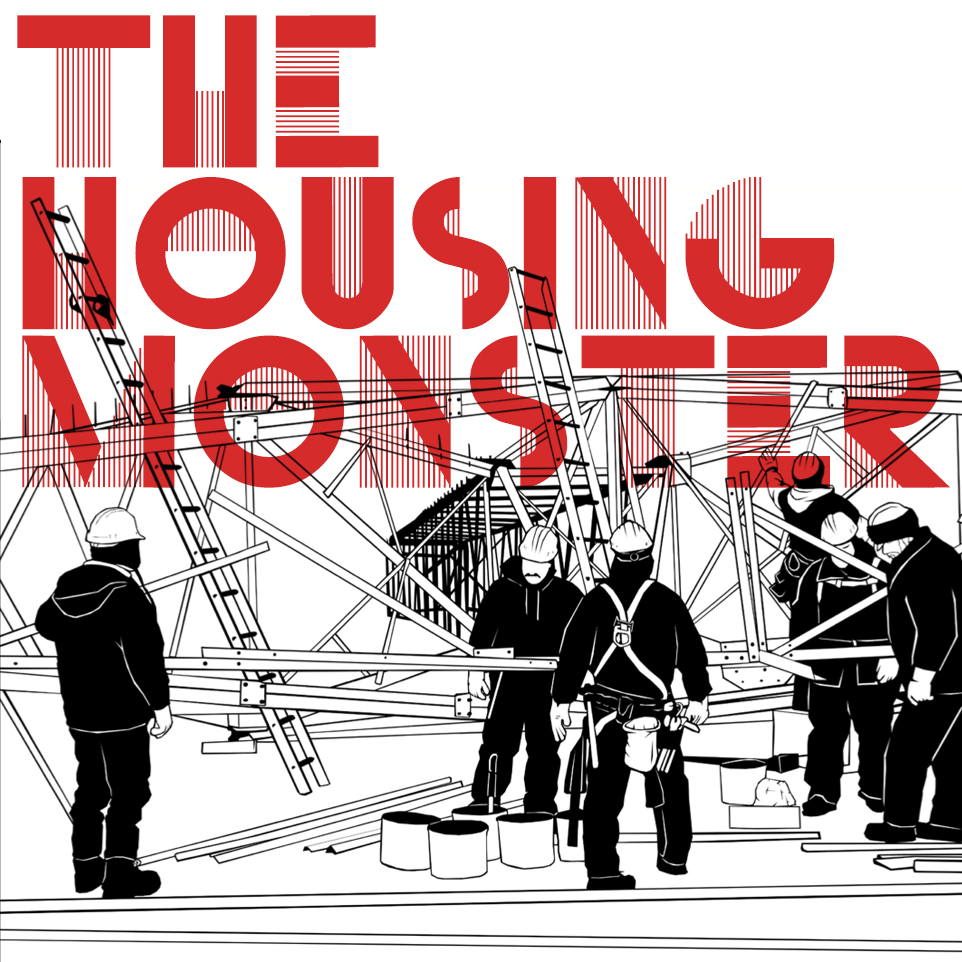 The Housing Monster is a scathing essay that takes one seemingly simple, everyday thing—a house—and looks at the social relations that surround it. Moving from intensely personal thoughts and interactions to large-scale political and economic forces, it reads alternately like a worker’s diary, a short story, a psychology of everyday life, a historical account, an introduction to Marxist critique of political economy, and an angry flyer someone would pass you on the street.

Starting with the construction site and the physical building of houses, the book slowly builds and links more and more issues together: from gentrification and city politics to gender roles and identity politics, from subcontracting and speculation to union contracts and negotiation, from individual belief, suffering, and resistance to structural division, necessity, and instability. What starts as a look at housing broadens into a critique of capitalism as a whole.